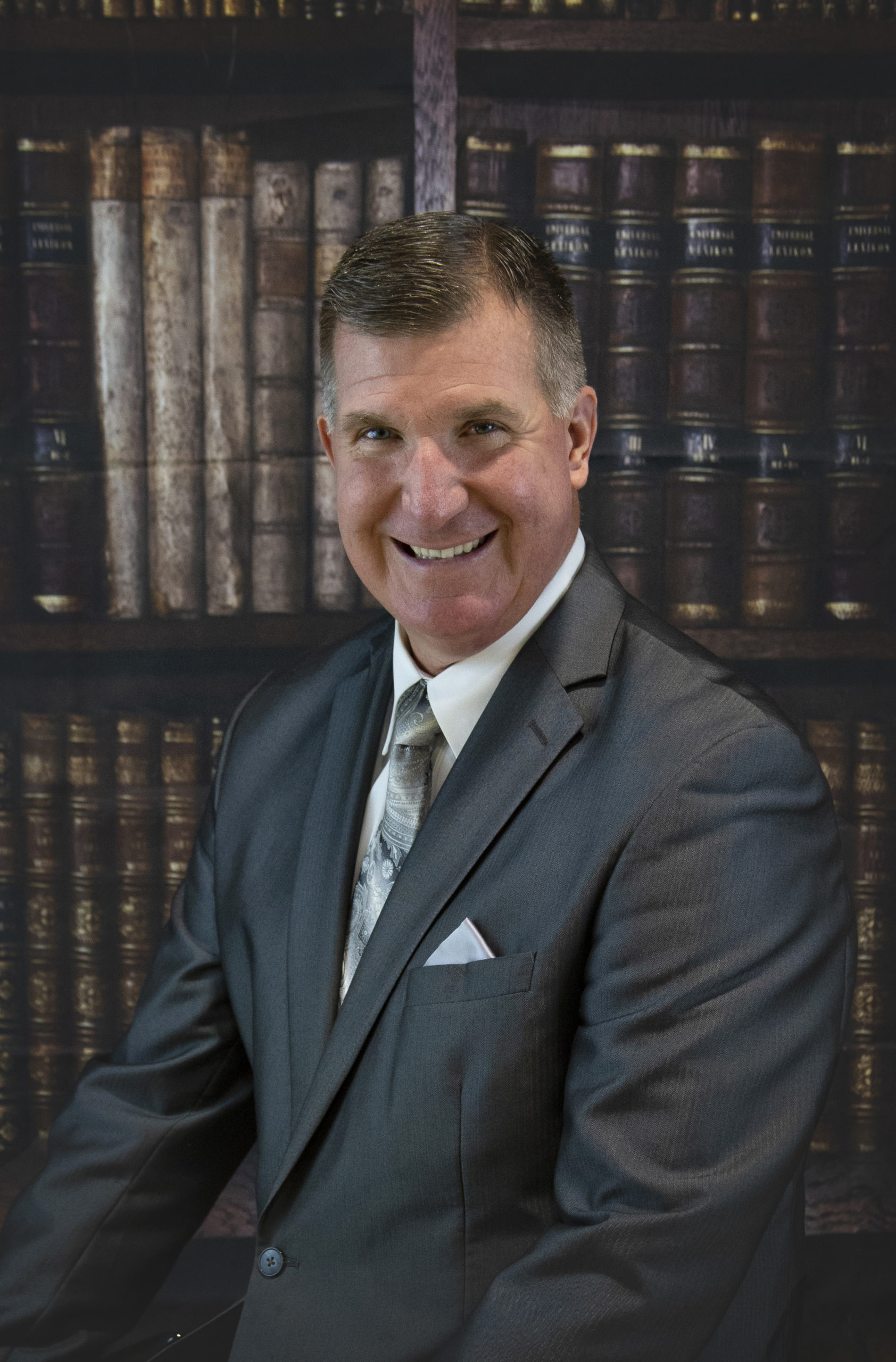 Pastor Todd Bell was saved at the age six under the preaching of J.B. Buffington in Lakeland, Florida. He received an Associates Degree for Machinist from Haywood Community College in Clyde, North Carolina, May 1989; a Bachelor of Theology Degree from Trinity Baptist Bible Institute in Asheville, North Carolina, in May 1994; and was honored with a Doctorate of Divinity from Crown College, in Powell, Tennessee in May 2015.

In August 2003, the Bell family moved to Sanford, Maine where they started and are currently pastoring the Calvary Baptist Church of Sanford. In 2010, God burdened Pastor Bell to start the Sanford Christian Academy. Numerous children have been educated in a Godly atmosphere. Pastor Bell encourages his church to be active in soul-winning, discipleship, and training servants of the Lord.

To read more about Pastor Bell and his ministry at Calvary Baptist Church in Sanford, ME, visit our church page https://calvaryofsanford.org/about/#pastor 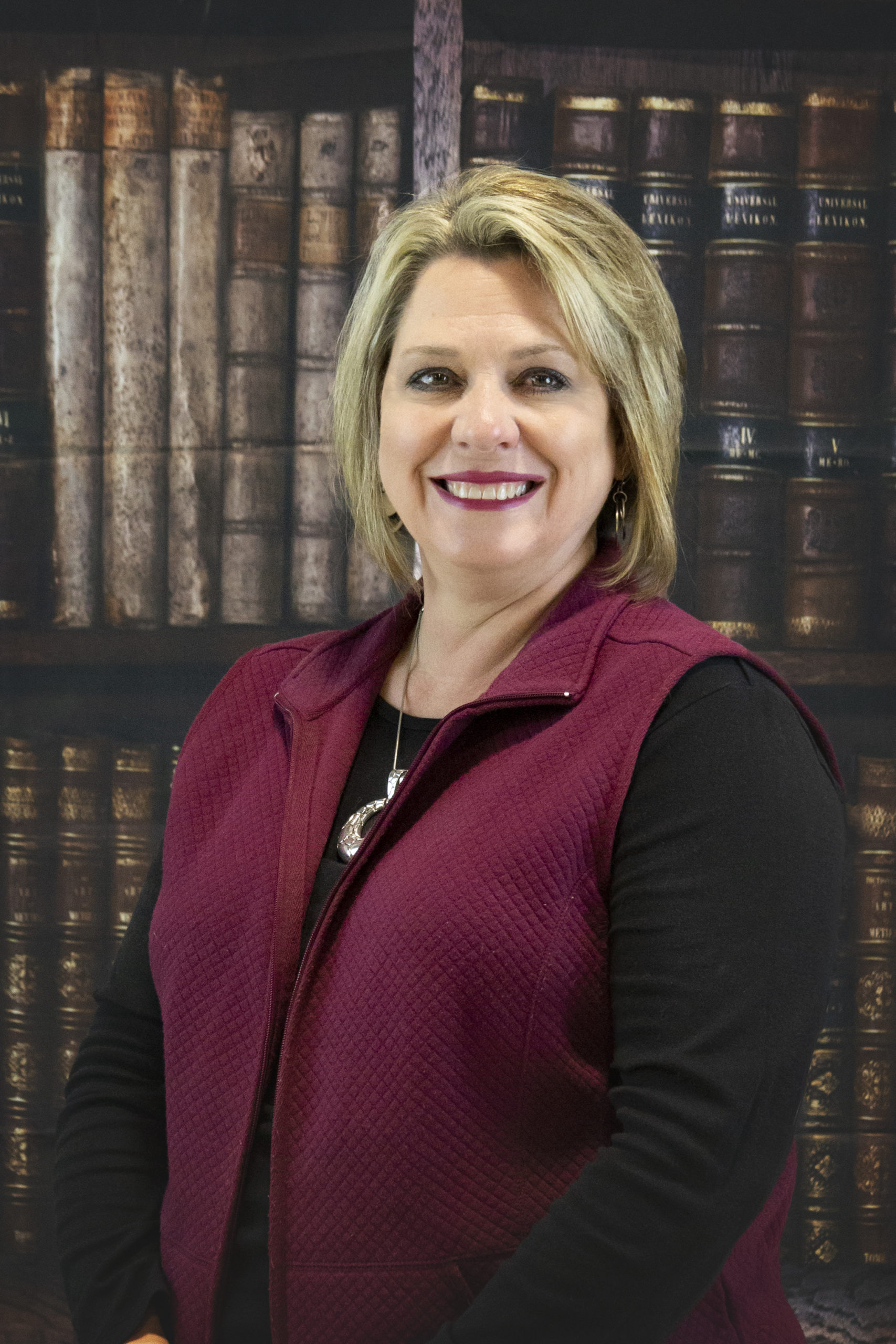 Amy Bell was saved at the age of 16. She is married to Pastor Bell, and they have four children: Elisabeth, Benjamin, Cherith, and Abigail. Amy has an Associates in Secretarial Science. She previously homeschooled her children until she helped her husband start and operate the Sanford Christian Academy in 2010. Amy is currently the Sanford Christian Academy Administrator and the Calvary Baptist Church Secretary. Amy’s goals are to be a helpmeet to Pastor Bell, to love people and see them come to Christ, and to help this ministry flourish for God’s Glory. 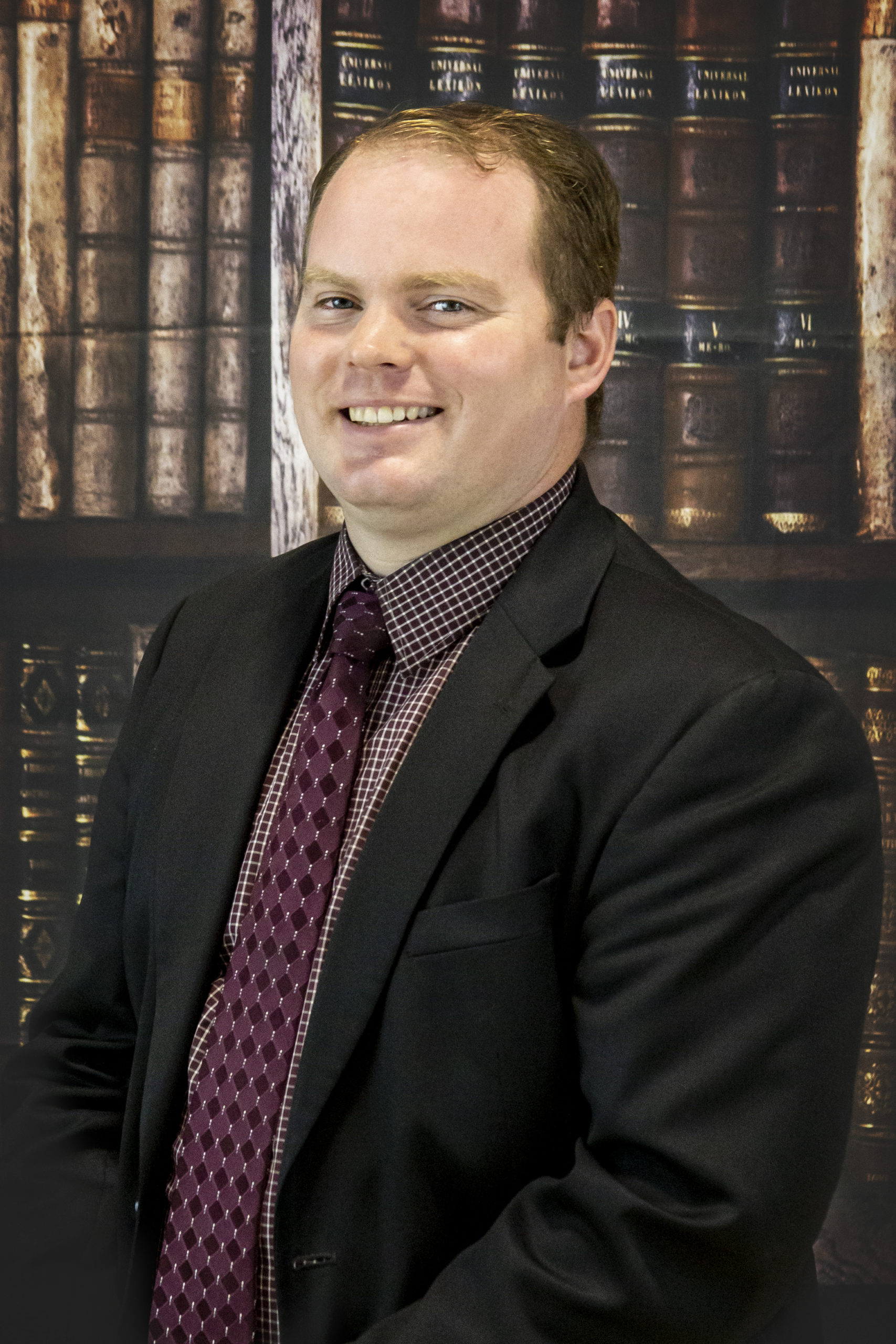 Pastor Scott Haynes accepted the Lord as his Savior on December 17, 1993 at the age of four while en-route to church. After graduating from high school, Pastor Scott attended The Crown College of the Bible in Knoxville, TN where he received a Bachelors Degree in Pastoral Theology and Youth Ministries, and certification as a phonetic reading specialist. Pastor Scott and his wife, Britney, moved to Sanford, ME in August of 2012 where he began teaching in the academy, as well as directing the youth ministry. He now serves as the assistant pastor at Calvary Baptist Church and teaches 7-8th grade. 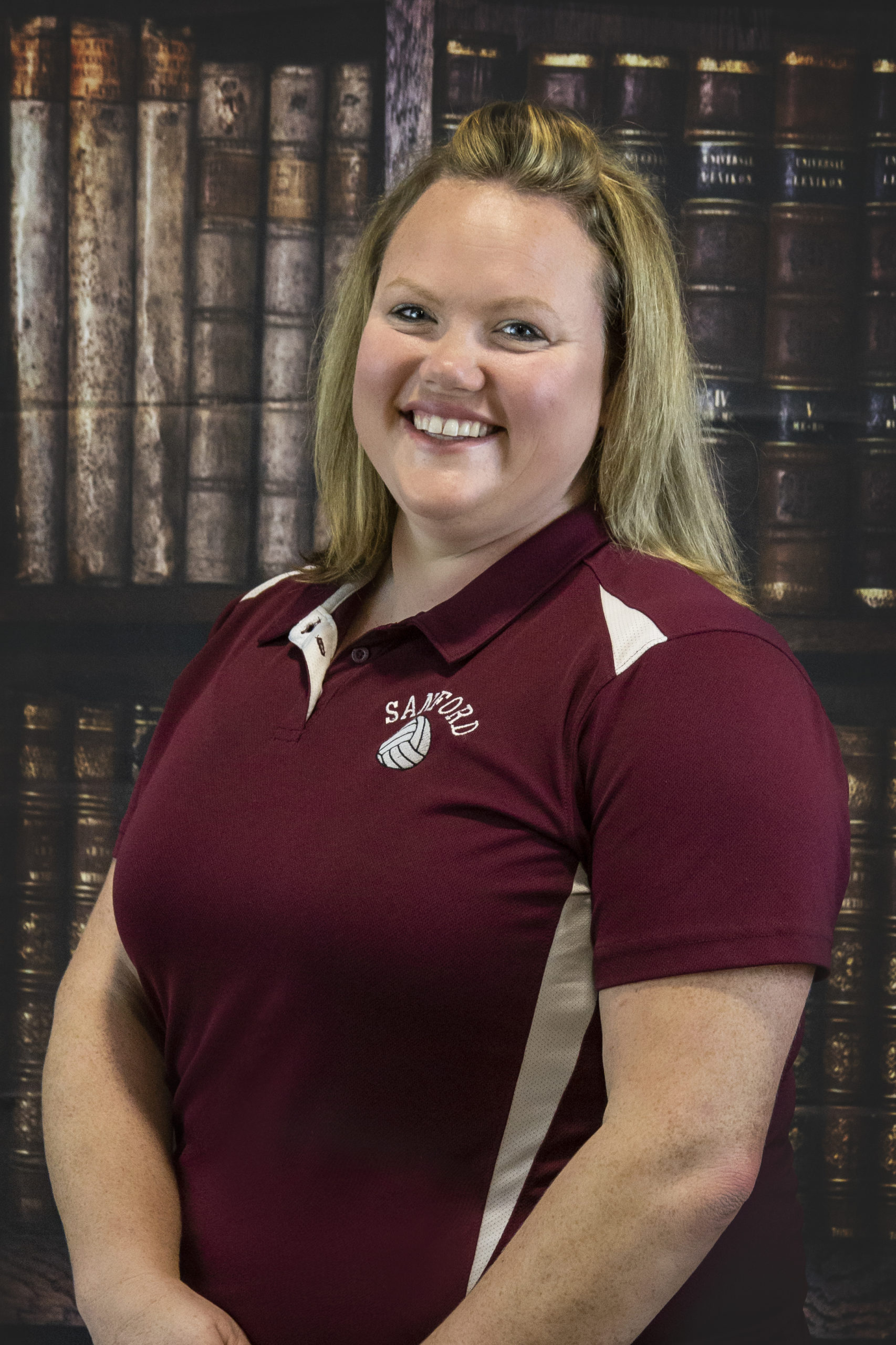 Keala Raines was saved at the age of 22. She received her bachelors degree in Hispanic Studies at the University of Southern Maine. Keala joined our staff in 2017 as our Spanish teacher, and now is currently serving as the administrative assistant in the main office with Miss Amy. 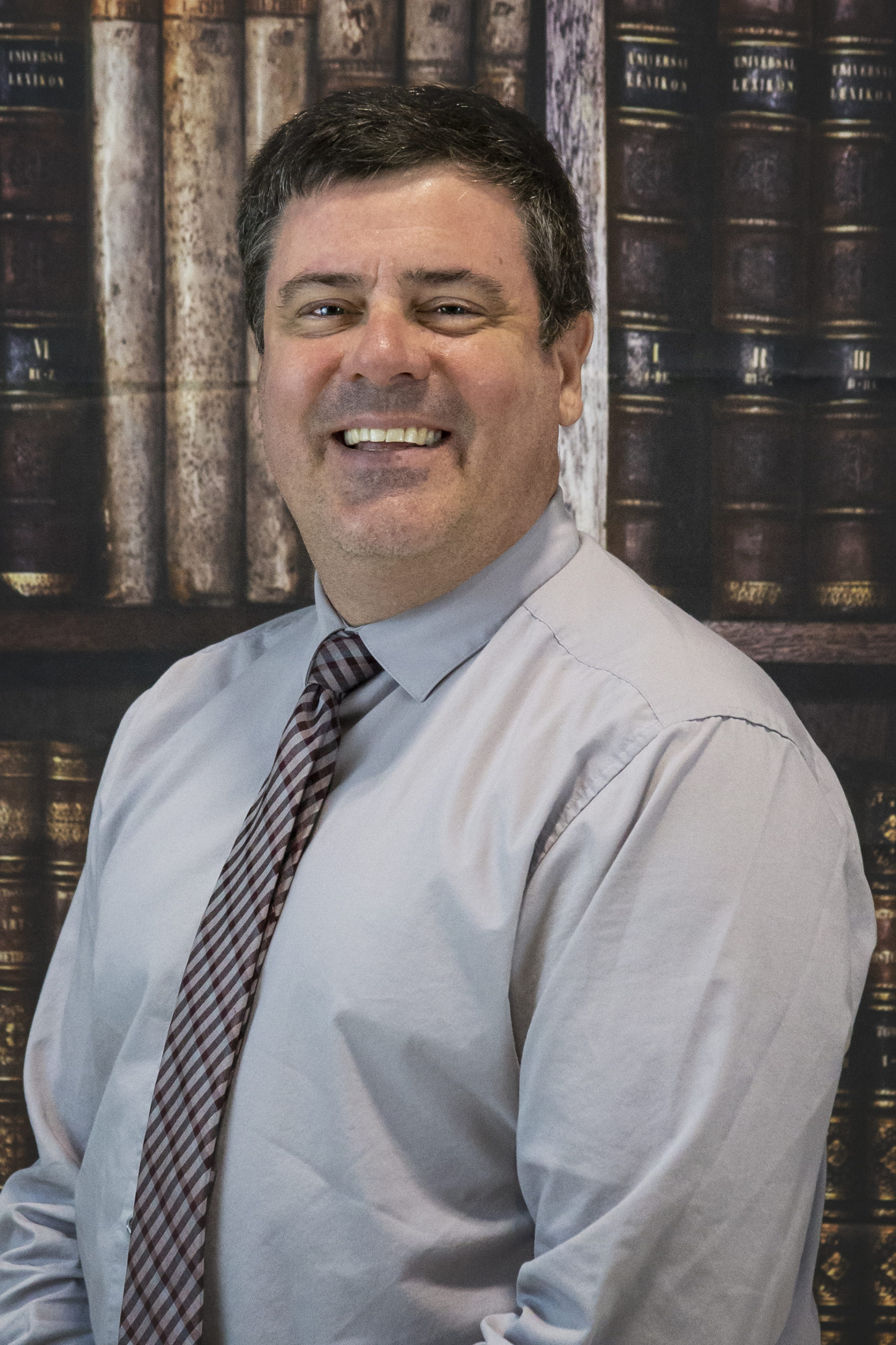 Rob Blaisdell was saved at the age of thirteen. He has an Associates in Electrical Power, a Bachelor’s in Bio-Resource Engineering, and a Master’s of Science in Teaching. He previously worked as an Adult Education Instructor at the University of Maine in a Teacher Assistant Program. Rob joined our ministry in 2012, and teaches the 9th-12th grades Biology, Chemistry, General Science, General Math, and Pre-Calculus. Rob is also the Music Director for Calvary Baptist Church. 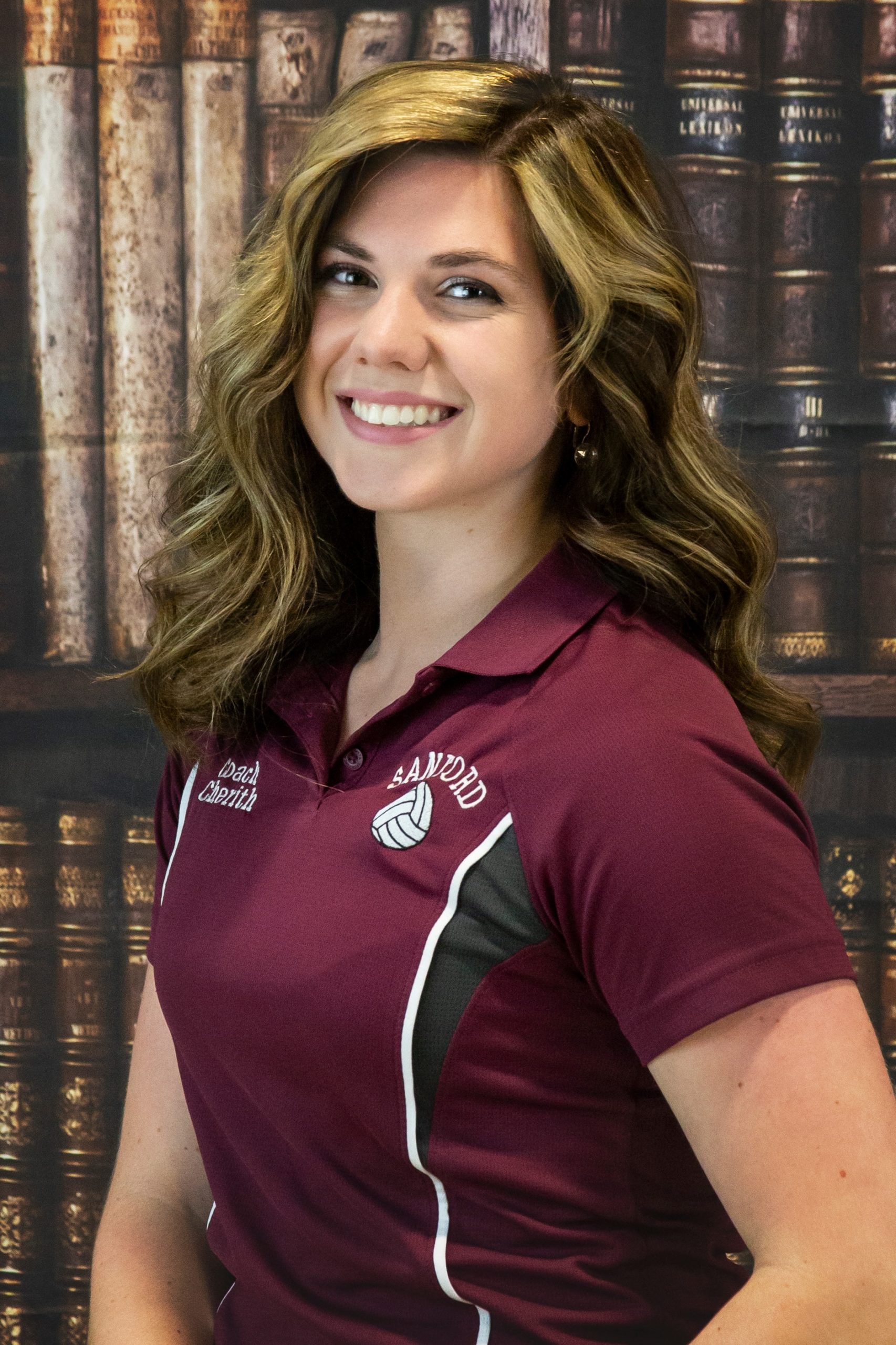 Cherith Bell was saved at the age of six and is a 2016 SCA graduate. Cherith graduated from The Crown College of the Bible with a Bachelors of Secondary Education with a major in English and minor in History. She joined our staff full time in 2018, and works as our English teacher for all Middle School and High School grade levels. She also teaches the American History and American Government courses. Through the sports season, she is the head coach of our Soldiers Volleyball Team. 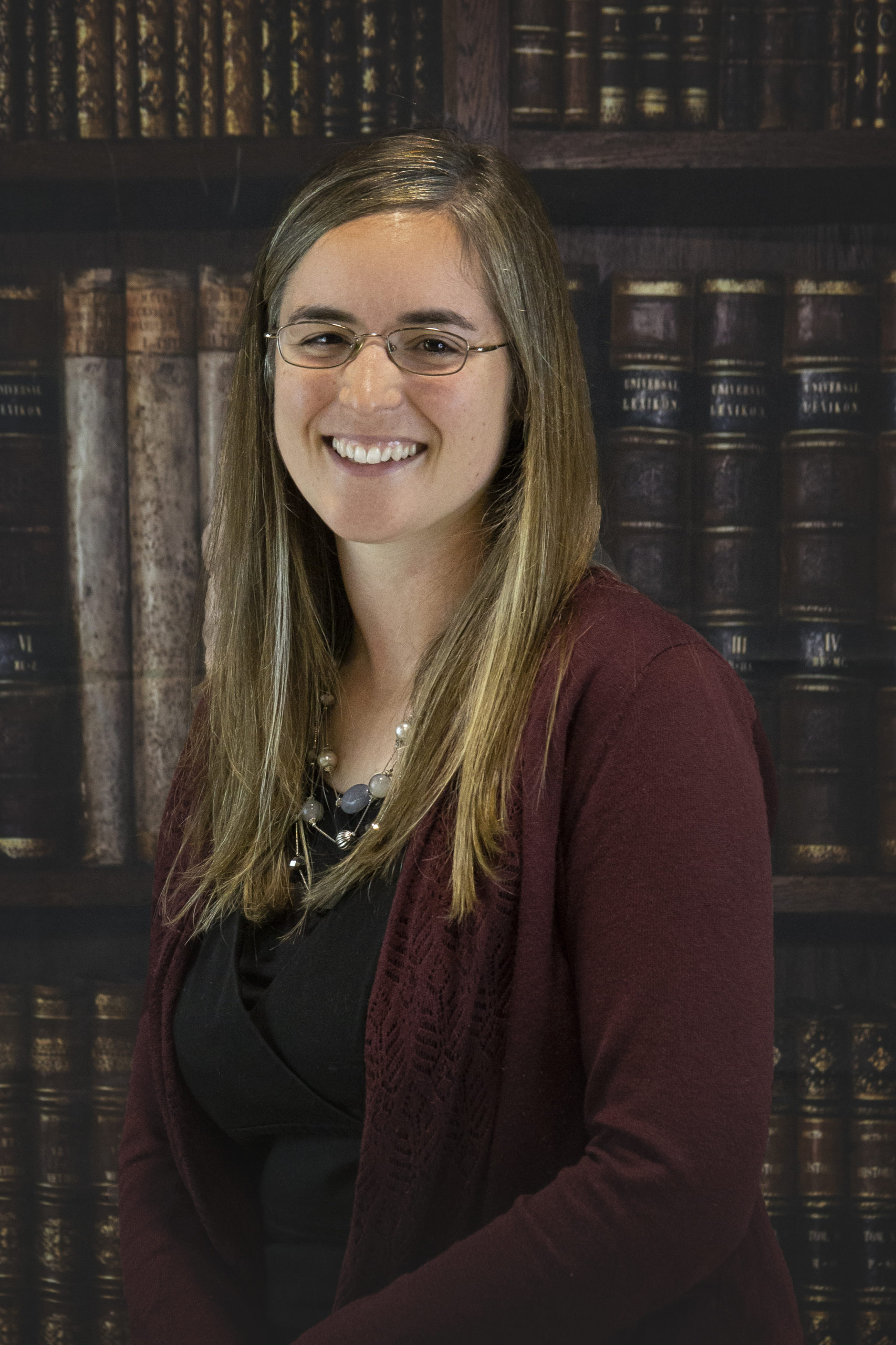 Kimberly Haynes was saved at the age of four. She attended the Crown College of the Bible in Powell, Tennessee, where she graduated with a Bachelor’s in Elementary Education. Kimberly joined our ministry in August 2011 and teachers our 1st and 2nd grade classes. Kimberly is also the church pianist for Calvary Baptist Church of Sanford. 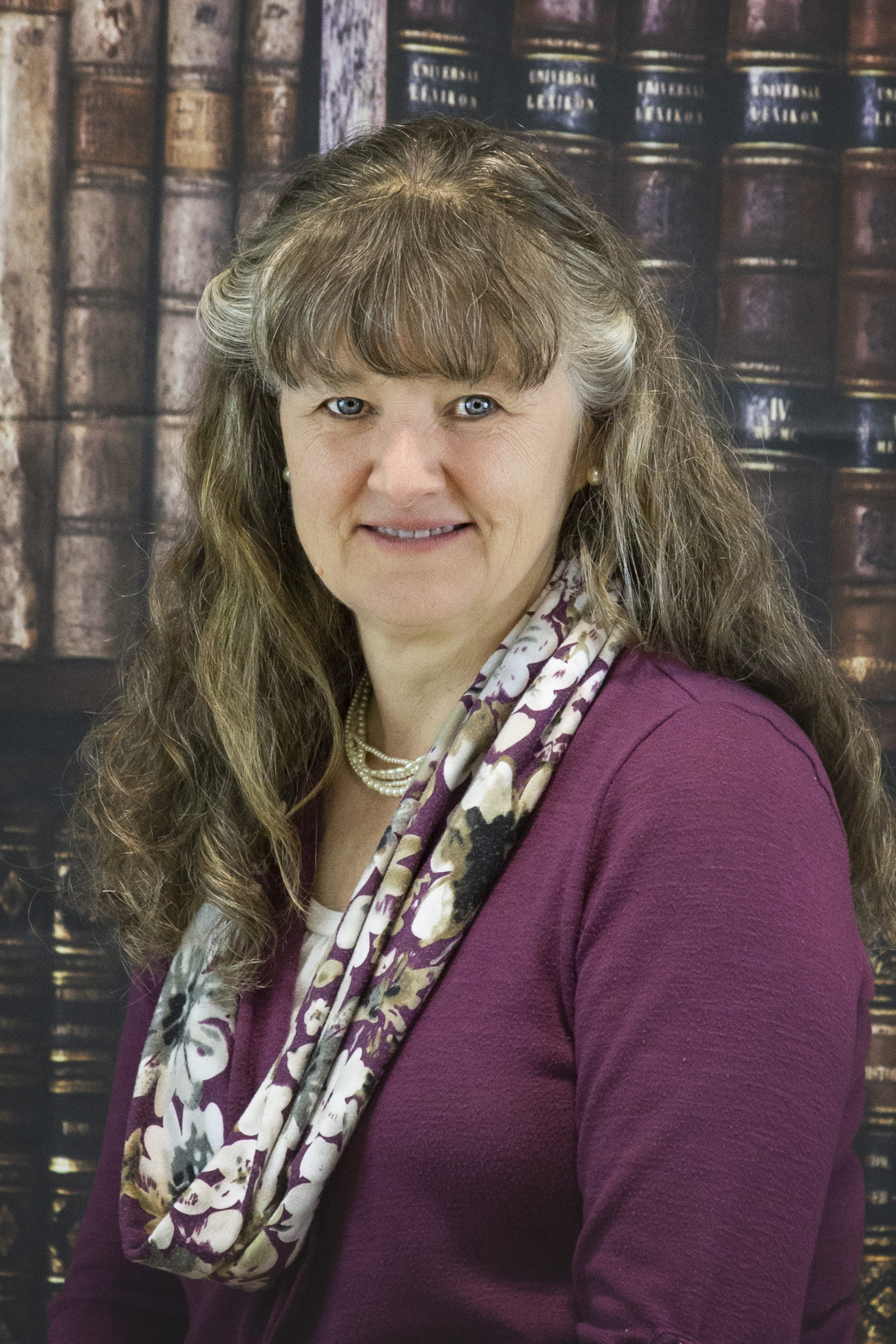 Florence Fencer was saved at the age of 17. She attended Keene State College and New Brunswick Bible Institute, and has been teaching for over 30 years. Mrs. Fencer joined our staff in 2016, and she is the Kindergarten teacher at Sanford Christian Academy. 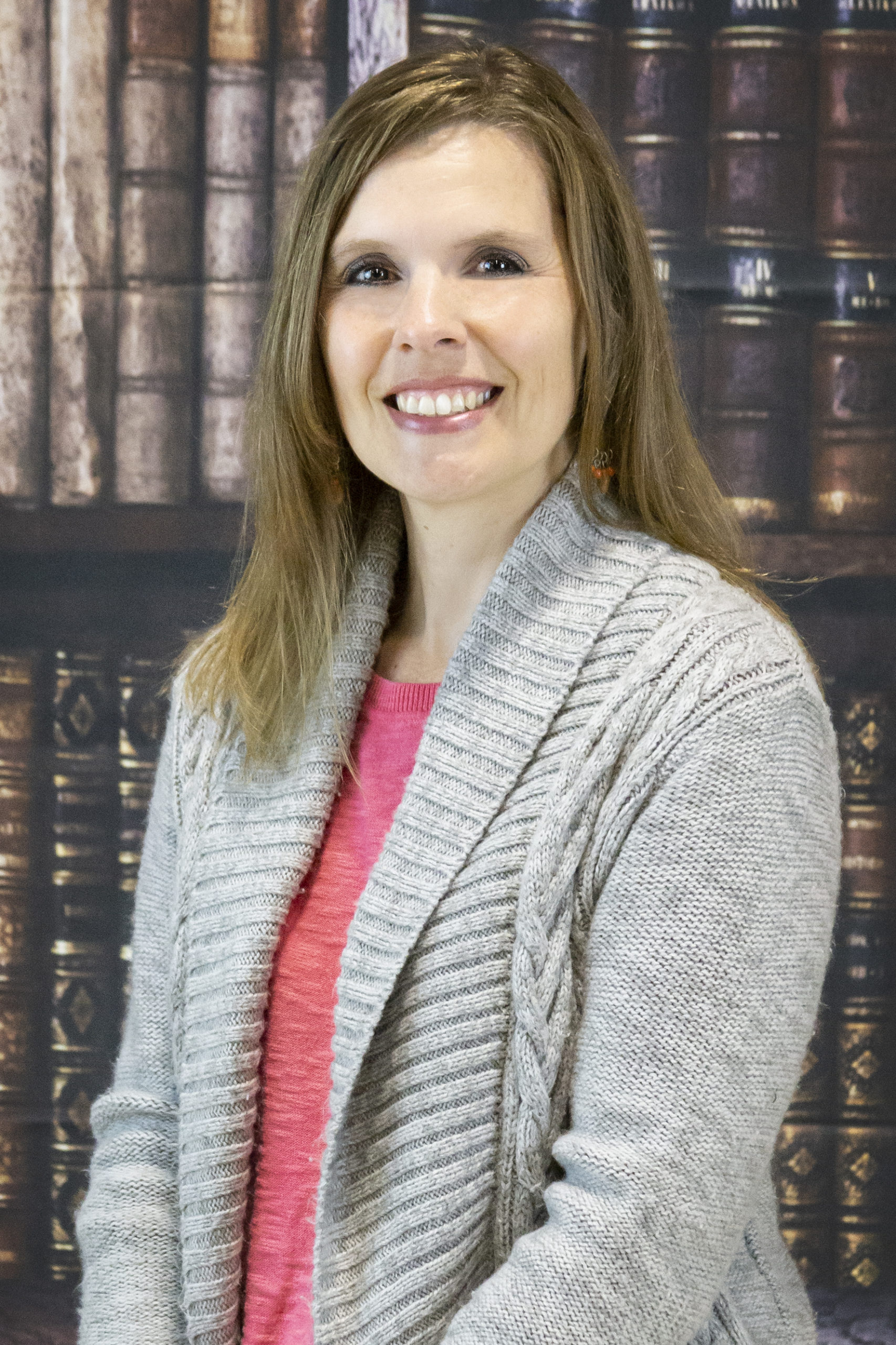 Mrs. Jody heads up our fundraising program. She does a wonderful job of coming up with creative ways to raise the funds we need each school year.